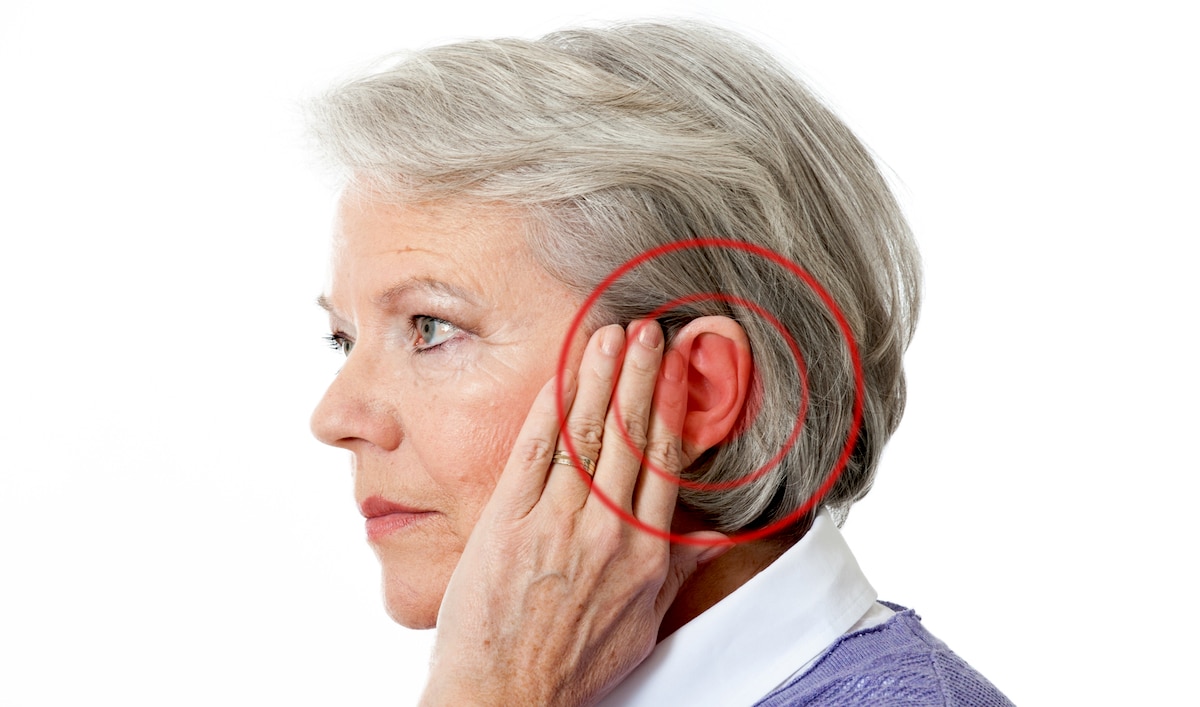 Around 50 million Americans get that annoying ringing, roaring, whistling, hissing, clanging or shrieking sound in their ears. Tinnitus often occurs because the tiny hair cells in the inner ear are damaged, producing constant stimulation of aural nerves. There are many factors that contribute to this condition, including exposure to loud noise, aging, medications, hearing loss, allergies and stress. Several food or food additives can also trigger or exacerbate ringing in the ear.

Aspartame
If you have tinnitus, you may want to think about kicking that diet soda habit for good. Some researchers suspect aspartame might have a connection to tinnitus. Though a definitive link between the two has yet to be proven, the reason aspartame is considered suspect is that some components of it may be toxic to the brain and the inner ear – two organs that are particularly sensitive to neurotoxins. Specifically, phenylalanine, aspartic acid and methanol become toxic after periods of long storage or exposure to heat.

Sugar
A significant portion of people with tinnitus have a sugar metabolism problem called hyperinsulinemia, according to the National Institutes of Health. Hyperinsulinemia occurs when the body develops an insensitivity to insulin and therefore fails to break sugar down and deliver it to cells. This resulting excess of glucose in the blood stream causes the pancreas to release more insulin. People with tinnitus who maintain a diabetic diet may experience an improvement in their tinnitus symptoms.

Fats
Although fats do not necessarily cause an immediate exacerbation of tinnitus symptoms, foods with saturated and trans fats contribute to poor circulation and reduce blood flow. A diet high in these unhealthy fats increases bad cholesterol and decreases good cholesterol, affecting long-term heart health and potentially heightening the severity of ringing in the ears. Foods high in trans and saturated fats include fried foods, whole milk, butter, shortening, ice cream, fatty meats like pork and beef, chicken skin and fat, snack foods and candy.